Suicide Prevention Australia CEO, Nieves Murray said, “Never before have we seen so much political attention focused on suicide prevention. Governments at a state and national level are focused and some are now calling suicide prevention a priority.”

“We believe that through collaborative effort and shared purpose, we can achieve our shared vision of a world without suicide,” said Ms Murray.

How can you help?: 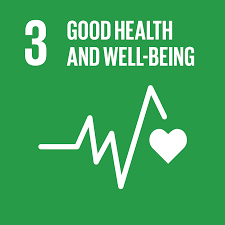