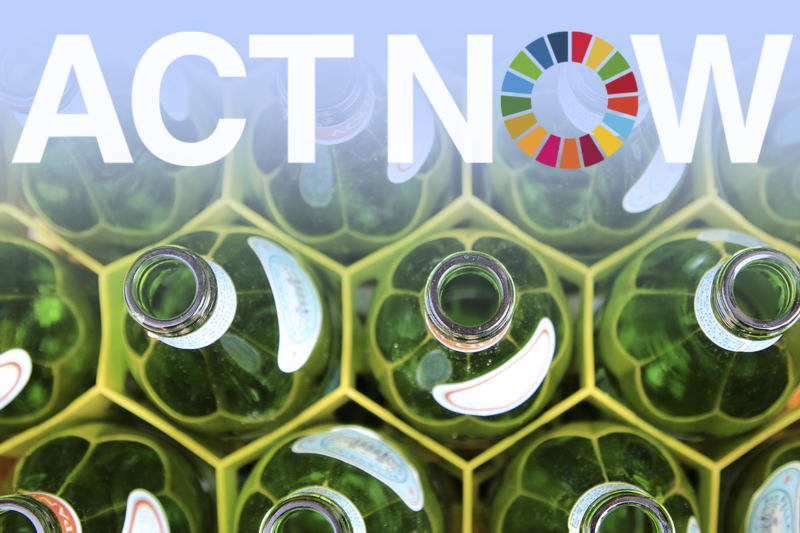 On the 23rd of September in New York, world leaders, businesses and civil societies came together to announce plans to improve the climate crisis.

The UN Secretary-General António Guterres had this to say in his opening speech:

“The best science, according to the Intergovernmental Panel on Climate Change, tells us that any temperature rise above 1.5 degrees will lead to major and irreversible damage to the ecosystems that support us,”

“Science tells us that on our current path, we face at least 3-degrees Celsius of global heating by the end of the century.”“The climate emergency is a race we are losing, but it is a race we can win.”

65 countries and major sub-national economies such as California committed to cut greenhouse gas emissions to net zero by 2050, while 70 countries announced they will either boost their national action plans by 2020 or have started the process of doing so.

Over 100 business leaders delivered concrete actions to align with the Paris Agreement targets, and speed up the transition from the grey to green economy, including asset-owners holding over $2 trillion in assets and leading companies with combined value also over $2 trillion.

Many countries and over 100 cities – including many of the world’s largest – announced significant and concrete new steps to combat the climate crisis.

Many smaller countries, including Small Island Developing States and Least Developed Countries, were among those who made the biggest pledges, despite the fact the they have contributed the least to the problem.

UN Secretary-General António Guterres, in closing the Summit, said “You have delivered a boost in momentum, cooperation and ambition. But we have a long way to go.”

A full list of the announcements and commitments made at the Climate Action Summit can be found at www.un.org/climatechange

Want to do your part for the crisis? Check out this link: https://www.un.org/en/actnow/