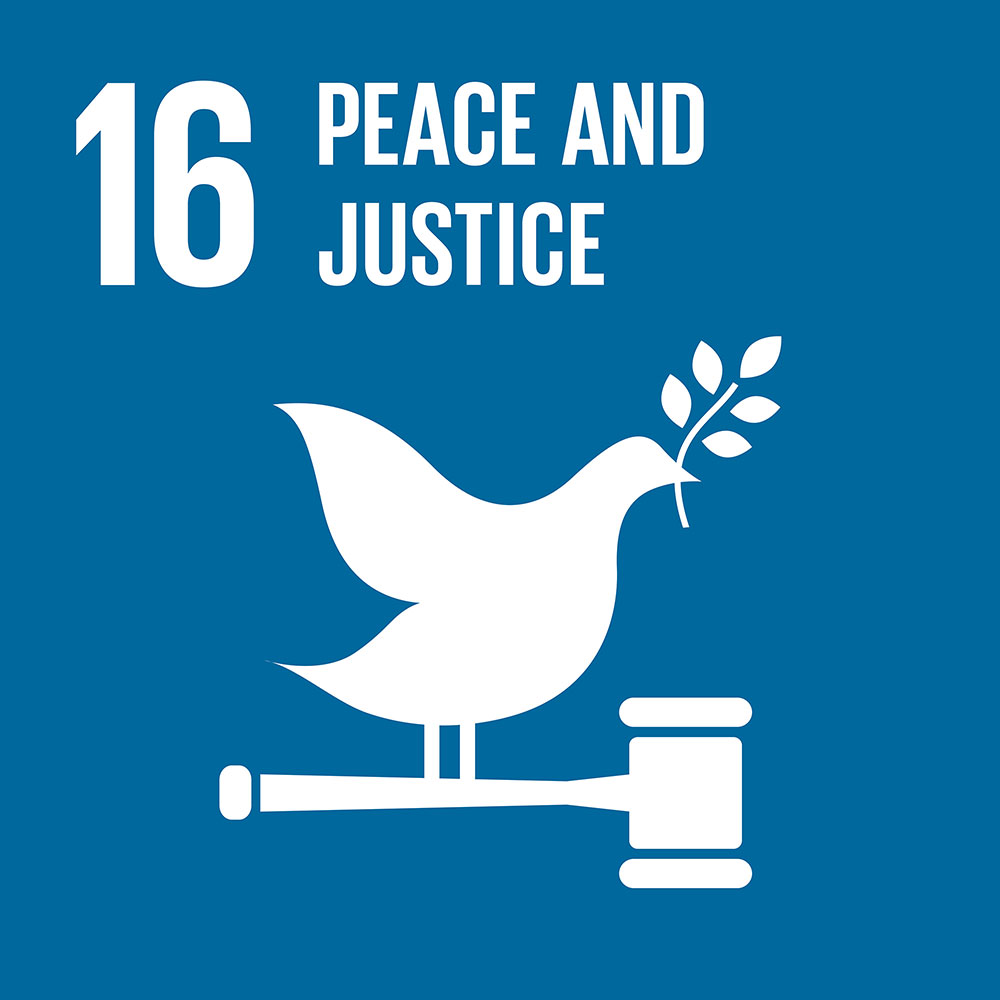 According to an article published by Fairfax Media, charities and non-government organisations have expressed alarm at the Turnbull government’s appointment of controversial former Labor MP Gary Johns as the head of the Australian Charities and Not-for-profits Commission.

The full article can be found here: