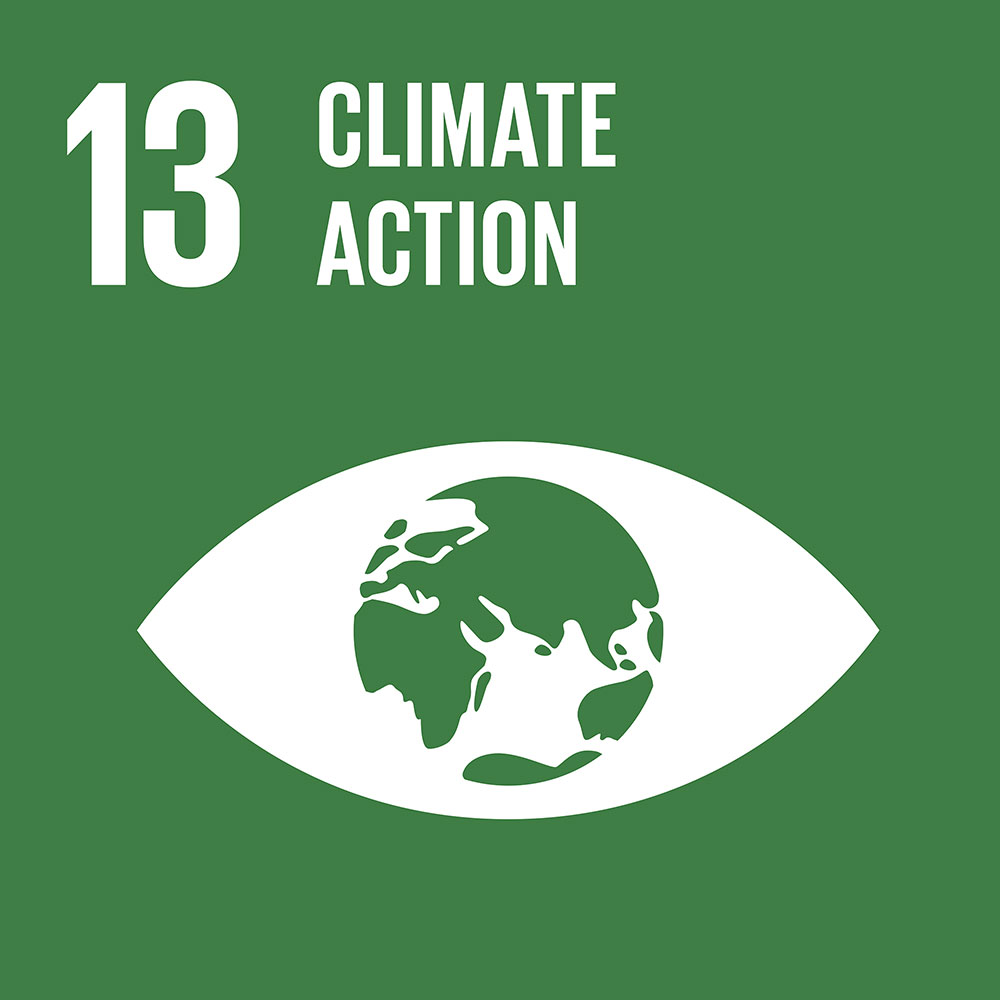 The amount of new coal mining output being assessed by the NSW government eclipses the Adani megamine proposed for Queensland and dwarfs its carbon emissions, according to analysis by Lock the Gate.

A review of 10 major new mines or extension projects with key decision points during the coming year shows the potential for 75 million tonnes of annual coal production in NSW, more than the 60 million tonnes Adani hopes its Carmichael mine in central Queensland will produce each year.

Even though some of the new mines will be underground, the total land disturbance from the 10 projects would total 39,000 hectares, also larger than Adani’s proposed 28,000-hectare disruption, Lock The Gate calculates, using published data from the projects. Water use would also be greater, with 23.5 billion litres a year for the 10 ventures compared with Adani’s 21.5 billion litres.

For more information please go to: