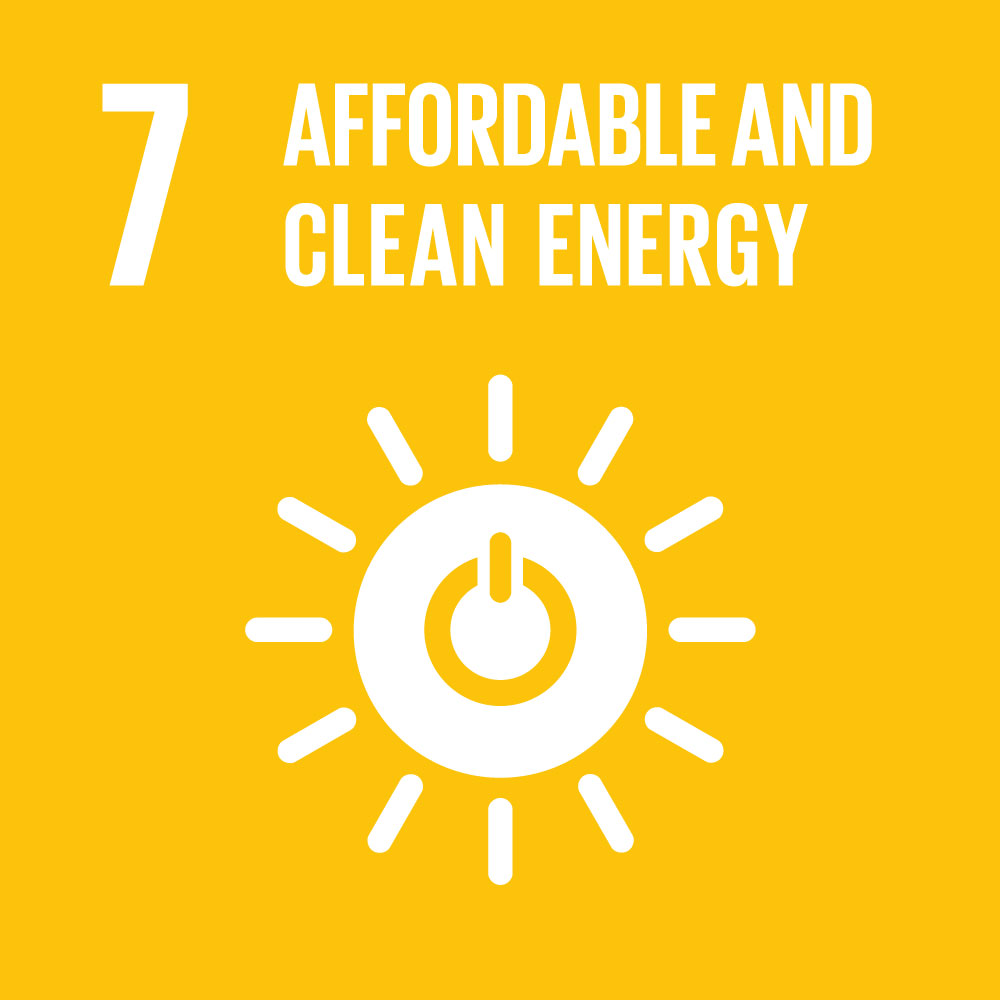 According to RenewEconomy.com.au , a web-site focusing on clean energy news and analysis, and climate policy, the latest modelling for the federal Coalition’s proposed National Energy Guarantee (NEG) confirms the new policy would effectively shut the door on new renewable investment at national level in the next decade.

The modelling is part of a 50 page document prepared by the Energy Security Board (ESB) for the COAG energy ministers meeting this Friday. The ESB has been established earlier this year by the COAG Energy Council to coordinate the implementation of the reform blueprint produced by Australia’s Chief Scientist.

The full story can be found under: