A report of the UN Secretary-General “Progress towards the Sustainable Development Goals“, published in July 2017, confirmed continuing global warming in 2016.

This report builds on the Statement on the State of the Global Climate in 2016 by the World Meteorological Organisation (WMO), which confirms 2016 as the warmest year on record, with a remarkable 1.1 °C above the pre-industrial period, setting a new record.

Other key findings in this report are:

The report concluded that mitigating climate change and its impacts will require building on the momentum achieved by the Paris Agreement on Climate Change, which entered into force on 4 November 2016. Stronger efforts are needed to build resilience and limit climate-related hazards and natural disasters.

For more details on this issues see also https://sustainabledevelopment.un.org/sdg13 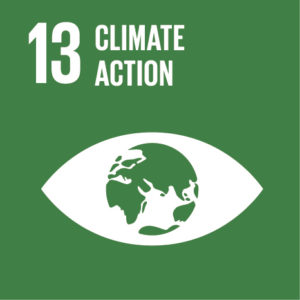